AI vs A-Try: 3 Questions to Help Cut Through the Hype 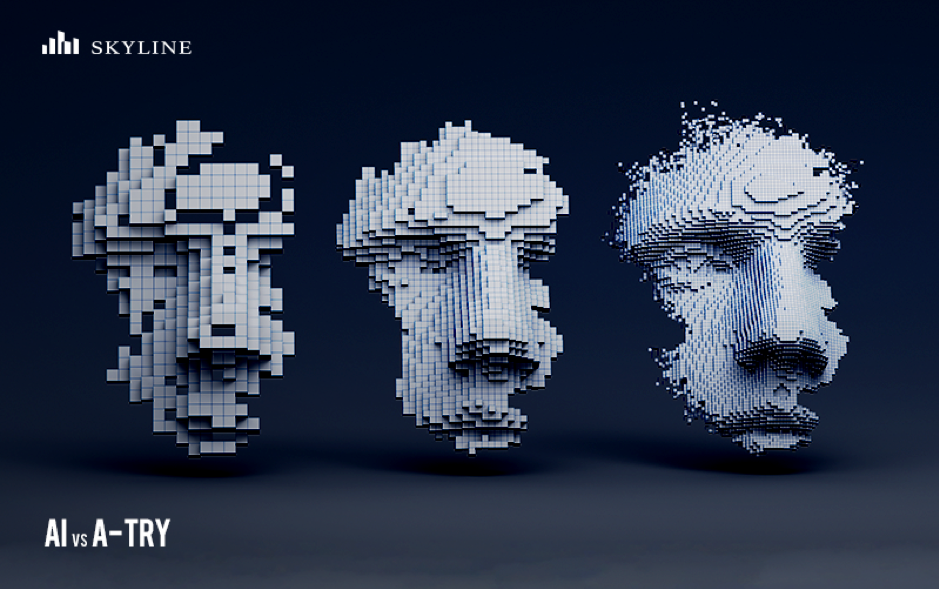 By Guy Zipori, CEO and co-founder of Skyline AI

From Deep Blueto DeepMind, the pace of AI progress has been dizzying. Exponential growth in AI has led to compounding interest from investors and consumers alike.

Over a decade in the industry, I’ve seen AI’s breathless growth firsthand. Watching the miraculous become routine is enough to make anyone bullish. But as AI continues to make great strides, the gap between reality and expectations only widens.

The current AI market is at the peak of a hype cycleand the world’s largest tech companies are taking notice. Googleand Amazonhave already signaled a new way to approach AI- they call it “AI first.” As the leading acquirers in the space, the way these companies evaluate AI will set the tone for the entire industry.

Yet what exactly does it mean to be an “AI first business?” Tech behemoths are embracing the label, but are they defining this new phrase? The following questions can serve as a guide to better differentiate AI from A-Try while cutting through the hype.

Question 1: Does AI Even Need to Be Here?

The current climate around AI hype is eerily evocative of the later stages of the dot-com craze. During the late 1990s, investors saw the incredible potential of the internet and watched early adopters as they became overnight millionaires. Newcomers assumed that any company vaguely associated with the web was destined for payday. Most were not. For every Amazon.com, there were countless Pets.coms.

But the lesson of the dot-com crash is not that the underlying technology was baseless. The real lesson is that the potential of any technology is not inherent but has everything to do with its applications. Just because the internet would undeniably be part of the future did not mean that Pets.com would be too. Just because McKinsey predictsAI will generate $13 trillion in value by 2030, does not mean that an AI-powered Monopoly setwill generate any more value than the fake money it dispenses. When viewing tech companies of all shapes and sizes, the main question you should ask yourself is whether the added AI feels more artificial than intelligent.

While the AI renaissance that began around 2010 has been able to accomplish astonishing feats, even the best AI technologies today are narrowly tailored to specific tasks. 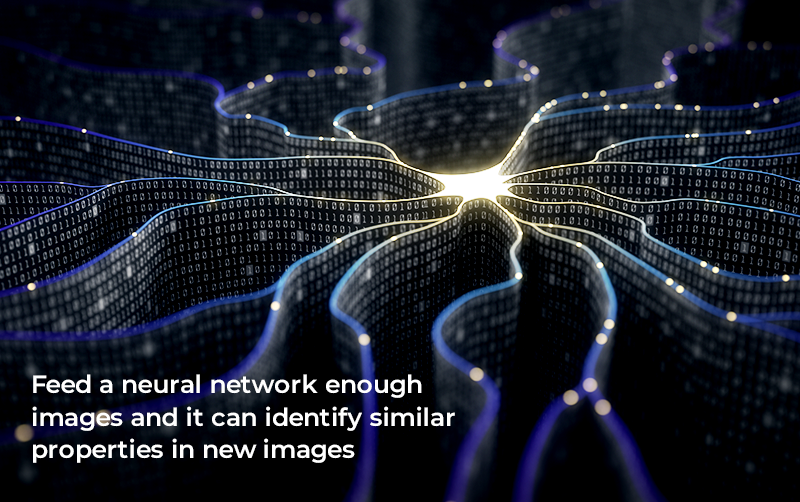 Such narrow AI can still be incredibly useful, but it is far more suited to certain problems than others. If a task relies on recognizing patterns, then current AI is a great fit. For example, feed a neural network enough tagged training images and it can extrapolate general rules for identifying similar properties in new images. This is why doctors using AI-powered diagnostics to spot lung cancer on X-raysare outperforming doctors that aren’t.

However, this AI’s performance is not a function of actual intelligence, it’s a function of statistics. Every time the AI spots a “tumor,” what it’s actually doing is identifying pixel values that correlate with a pattern. In other words, narrow AI still can’t tell us anything about the cause.

Understand the types of problems and situations to which AI is best suited will help you determine whether or not including AI adds any value.

Question 3: Can They Prove Their Tech Actually Works?

When dealing with emerging technologies garnering unprecedented interest, it’s important to see if the company itself can actually perform as promised.

A particularly relevant case to examine is the saga of Elizabeth Holmes and Theranos.Holmes convinced smart, savvy investors to buy into her product. She spoke the part, played the game, and hit all the right buzzwords, including AI and machine learning. Yet at the end of the day, there was no fully functioning product to invest in. The company was never fully tested and instead, this great act led to criminal charges and the takedown of an enterprise.

I truly believe in the transformative potential of AI. However, it’s essential to be strategic and realistic about how this transformation can take place. Narrow AI may sound limiting, but even within the scope of current capabilities, it can serve as a powerful engine when applied efficiently.

Lessons of the AI Century- Asking the Right Questions

Understanding how to distinguish which startups are actually using AI and not “A-try” is the only way to prepare ourselves for the future of tech that stands before us.

For all those entrepreneurs out there looking to implement AI and show off their innovations, perhaps the most important lesson to take here is that AI should never be perceived as a magic pill- you cannot sprinkle a magic formula and expect your technology to grow. AI is one of many tools in a tech entrepreneur’s toolkit, and a very expensive one at that. AI takes time to develop and requires much thought regarding the most impactful way to implement it. Tech teams must be willing to heavily invest in the research arm of their R&D, while possessing a lot of patience.

Choose whether to use AI, but if you do, make sure you use it right.