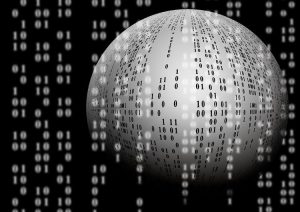 Blockchain technology is poised to transform the real estate industry. Other nations have invested in the secure potential. Now the Cook County, Illinois Recorder of Deeds Office is pioneering its use in the United States through a partnership with startup Velox. The Office becomes the first government agency to experiment with blockchain`s potential for secure record keeping.

"The Cook County Recorder of Deeds Office has been closely watching blockchain technology as the next-generation land records system, and we are excited to partner with a group that is actually interested in how this technology can work in real-world situations,"" said John Mirkovic, Deputy Recorder of Deeds for Communication and IT. "A blockchain-based public record is where you would start if you were to create a public land record from scratch, and that`s why I`m so interested in seeing this take a foothold in the United States."

Blockchain allows every property to have a digital address that tracks its transactional history. This data is stored online. It has the potential to speed up the real estate transaction process through its method of secure validation of a transaction`s details.

The Cook County Recorder of Deeds maintains its own land records management system and internal IT staff. As a result of its flexibility and supervisor support, the office is excited about experimenting with new ways of securely storing data in an unhackable internal records structure to the benefit of its record keeping and taxpayers. 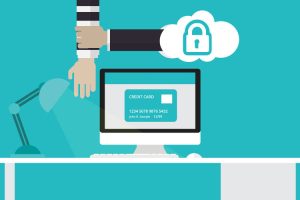 Velox, an open source blockchain platform for real estate, will work with Cook County to pilot a program testing compatibility between the client-server database model and distributed ledgers. The pilot should provide better data on vacant buildings in Chicago, helping cut down on fraudulent conveyance and use. In the future, blockchain should allow the Recorder of Deeds office to create a protected public record immune to cyberattacks, a way to process electronic deeds and conduct paperless land transfers, and reduce costs by upgrading to electronic document processing.

California-based Velox and its CEO Ragnar Lifthrasir is a member of International Blockchain Real Estate Association (IBREA). "Our software will help Cook County test how blockchain can further their mission to reduce fraud, simplify recording, and decrease costs to their residents. John and his team are leading the way for other government agencies in the United States."