The journey from one of the world's leading poker players to a successful career on Wall Street and now to VR/AR robots is one of the more interesting I have personally encountered. And that's the story of Bryan Colin, the founder/CEO of VirtualAPT.

Met Bryan recently in the Meatpacking district in NYC for lunch. First thing you notice about Bryan is the dude is big, like 6’6’’ big and a former baseball player who clearly could intimidate a batter :) But looks are deceiving as he couldn't have been nicer, more humble and just a good guy. His site is is the leading end-to-end service provider for enterprise solutions of Virtual Reality and Augmented Reality and the only one I have met with a real live ROBOT! Bryan brought one of his robots are to our CRE // Tech event and filmed this amazing video. It’s one of the coolest experiences I have ever seen to watch a robot move around an entire event as if it was a friggen person. After a while it (She?/He?) just blended into the crowd. 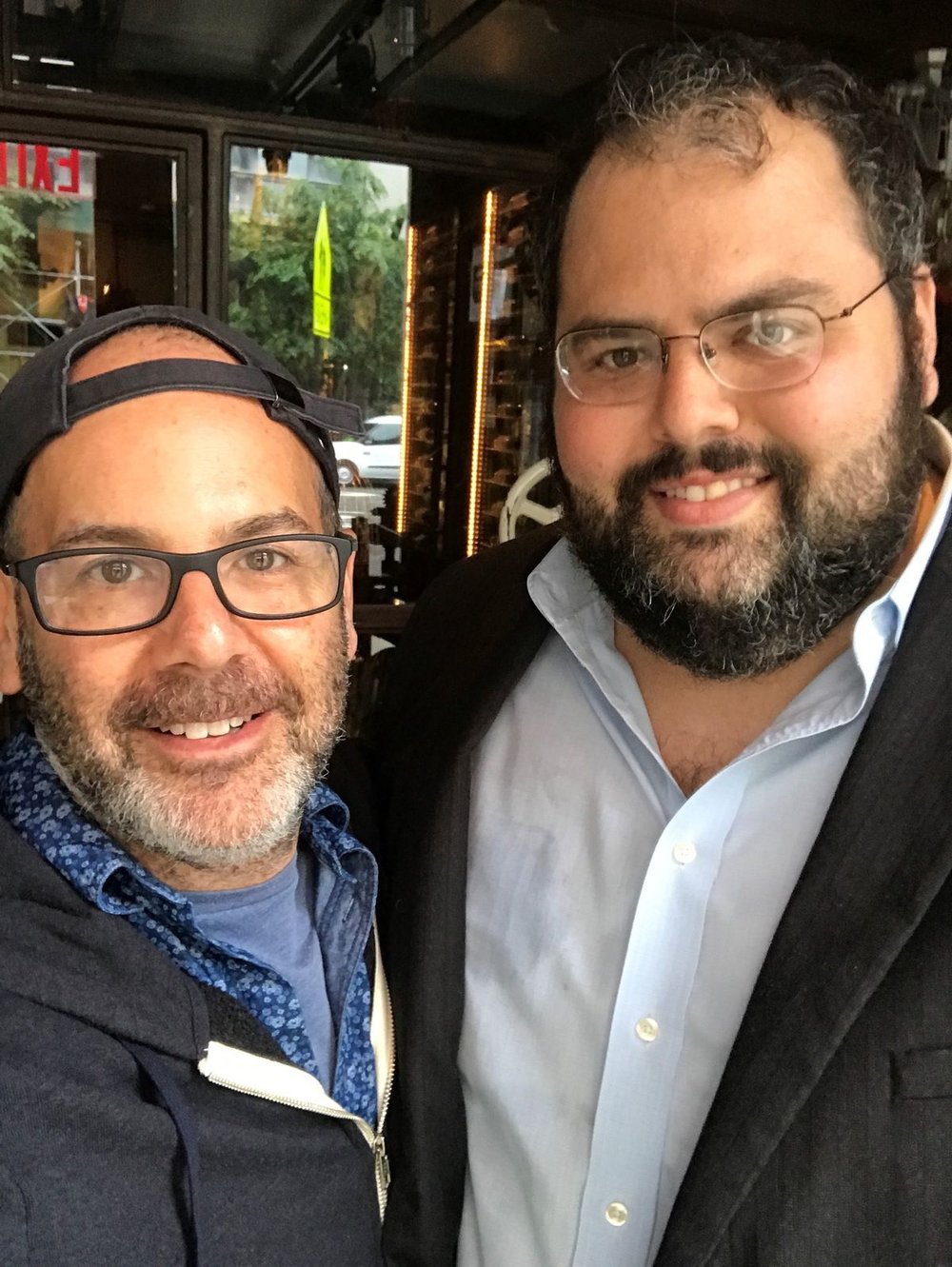 What's also super cool about what Bryan and his team built is that it’s acompletely web based product that can be viewed in multiple languages. Meaning, it's the perfect marketing tool to be used on websites, promo emails and social media. Bryan said the robot can film any type of property and even a 500,000 square foot warehouse in like seconds! AMAZING!

What really impressed me about Bryan and his team is they built this robot with NO EXPERIENCE in robotics. They just new it was the future of VR/AR and wanted to be part of that revolution. And so they found the best scientists and programmers and set out to build a friggen robot! His own experience in real estate was the catalyst. This is from his website which i thinks is a great way to understand his company's evolution... 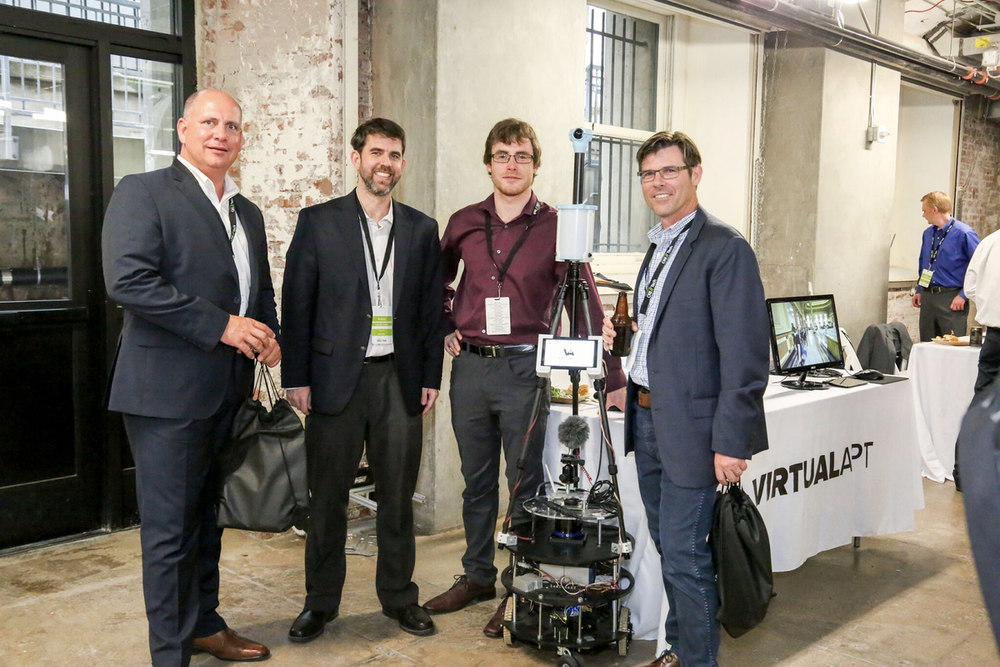 “I had an extremely frustrating experience trying to rent an apartment in NYC and thought there must be a better way. I was fortunate to recognize the potential for VR and AR to fill the void so I jumped in head first. I searched around the world to find a team of brilliant people to help create technology that would allow us to create immersive VR content. By building from the ground up rather than copying and rebranding old technology, we have services that are far-reaching and apply to multiple industries beyond Real Estate tours.”

Bryan graduated from Skidmore College with a degree in Business Management in 2006. This friendly “Big Man” and his team are clearly on the front lines of technology, VA/AR and all things real estate tech!